It’s November 28th, the turkey is in the oven, the leaves are falling from the tree’s and the Lions are down by 20 in the first half. It’s Thanksgiving. And it is glorious. I’m going to give you guys some picks that I am confident in through this weekend. I am 14-1 in college football picks the last 2 weeks, so follow me on twitter … END_OF_DOCUMENT_TOKEN_TO_BE_REPLACED

Asked by Courier Journal for his thoughts on Lamar Jackson, the Heisman Trophy-winning Louisville quarterback who was picked 32nd in the NFL draft on Thursday night, Bridgewater just said, “Oh, man.” (Courier Journal) If you’ve watched football in 2019, you’ve seen the rise of former Heisman winner Lamar Jackson, and the daunting comeback of a former Heisman finalist, Teddy Bridgewater. Separated by 5 years, the paths these … END_OF_DOCUMENT_TOKEN_TO_BE_REPLACED

Written By: Gianfranco Illiano The Philadelphia Eagles fell to 5-6 after a 17-9 loss to the Seattle Seahawks. Carson Wentz had his worst game as a pro. He completed 33/45 of his passes while throwing for 256 yards, along with four turnovers. That’s 5.6 yards per completion, which is horrendous. It means the offense couldn’t move the ball through the air. No matter how many … END_OF_DOCUMENT_TOKEN_TO_BE_REPLACED

27-23 Record this season (started NFL week 6) It’s time, @Chargers pic.twitter.com/VFAqVxUbCU — Vincenzooo (@CenzoNFL) November 19, 2019 Last week I decided against posting my picks for college football and it backfired. I went 6-0. If you follow me on twitter you saw them and I hope you put them in with your bookie. NFL picks were great too. 6-3. So, as we approach this … END_OF_DOCUMENT_TOKEN_TO_BE_REPLACED 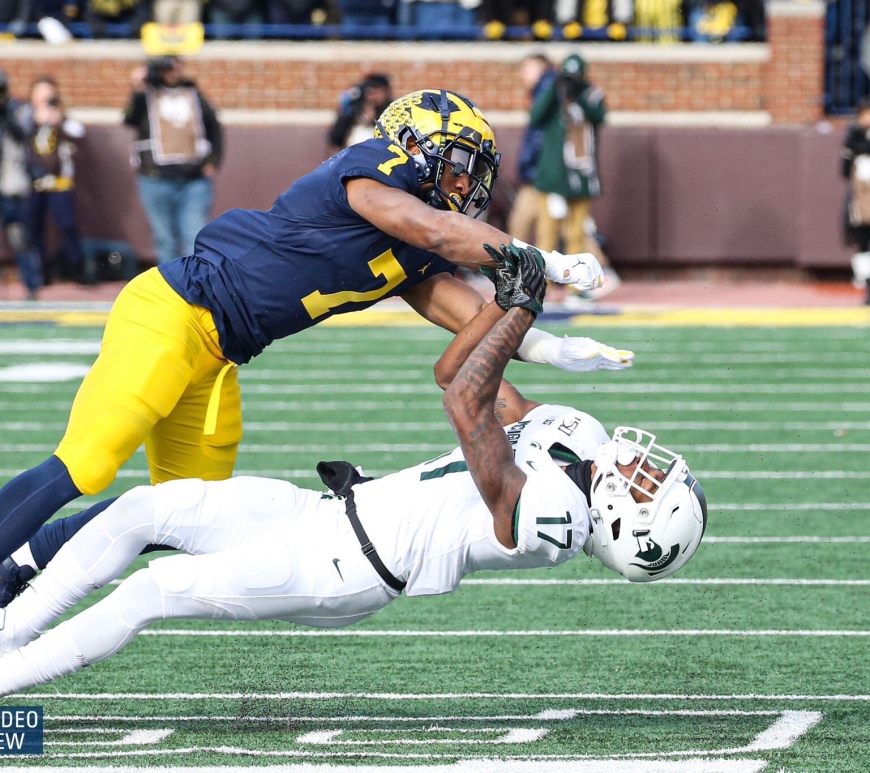 What a great Sunday. The Ravens beat up on the Texans. The Falcons destroyed the Panthers in Carolina. The Patriots and Eagles were in a defensive dogfight. And how about the New York Jets winning the garbage bowl! What a day pic.twitter.com/NcvRSX7TOO — Big Cat (@BarstoolBigCat) November 18, 2019 I can’t forget about a wild weekend in college football. The boat has officially sunk as … END_OF_DOCUMENT_TOKEN_TO_BE_REPLACED